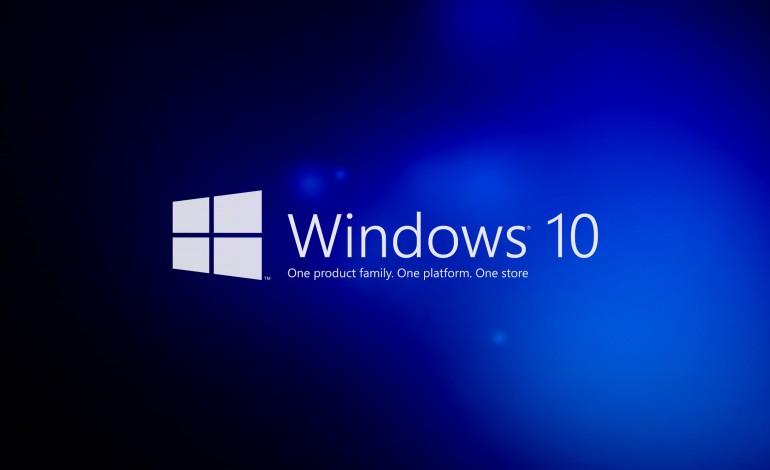 Windows 10, still an unborn baby but the Microsoft officials presented their Technical Preview regards this unborn baby. We know that the windows 8 is not that much succeed than the windows 7, so the officials embark with the new windows 10, let’s see the review about Windows 10 release date, price and new features,

Windows 10 will work as same as the windows 8 with some new features, in that list you can find the new expanded start menu, which is the customized screen shows your traditional as well as modern apps list like this,

So you can see your traditional apps like documents, calculator, my computer and you can also see the new apps like weather and more. You can also resize these modern apps like traditional apps on the start menu and another new feature is the Snap. Windows 10 will work similar as windows 7 under the snap function, this new feature called Snap Assist will allows you to grab apps from multiple desktops within Task View and it can do better multitasking than the windows 8.

You can find this Task View on the taskbar, which allow you to view a list of apps in thumbnail like Mac OS X’s Expose feature. Windows 10 will also support multiple desktops and it will make unhappy Windows 8 users in to happy environment. The focus is very much about the keyboard and mouse, but those who have devices with touch capabilities haven’t been forgotten.

Windows 10 surely will unlock the new experiences to give customers, new way of work environment and connect, which will be the best operating system and the best release than the predecessor windows 8, 7 and all. Microsoft officials will bring Windows 10 to the world within few months head and also they stated that Windows 10 will launch in 2015. Let’s wait and watch how it grab the attention of all users. 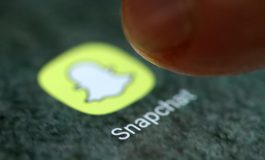 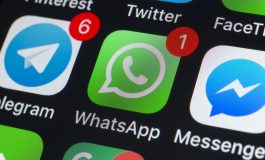 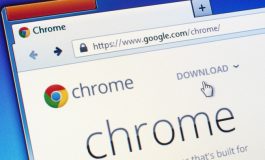