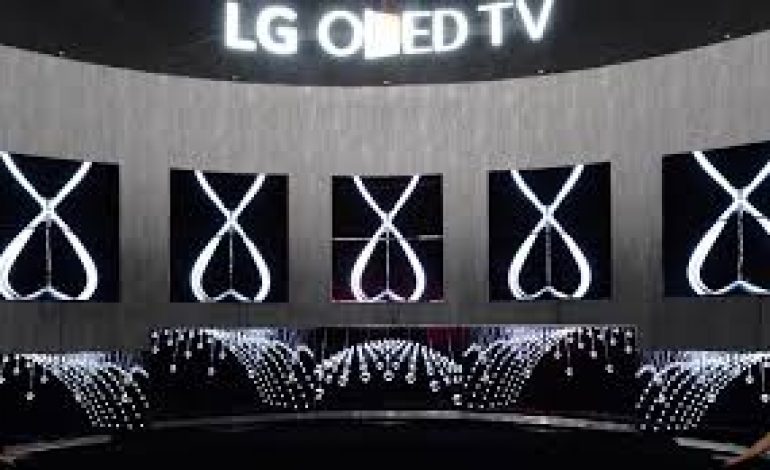 When the first flat panel TV arrived in the market, most of the people were astonished to use it as the amazing technology makes the size of the television thinner when compared to bigger sized TV models. Watching films are becoming more entertaining nowadays for many people and most of us like to watch their favorite films in the theatre. This is because of the wide screen and the natural sound effects in it and this cost of watching the movie in the theatre is also very low. The recent released TV are made with the advantages like the brighter, thinner and clearer so that we can get a better video images. The main advantage in using this is the OLED Technology used in the process and OLED TVs are setting their image in the market recently. OLED TVs are also the advanced breakthrough even for the flat sized LCD and LED TV. The main reason behind this is that OLED TV will be perfect for making your home fit in the better comfortably in watching the television.

The OLED technology used in the display of the OLED TV and it can be called as the Organic Light Emitting Diode so unlike the LCD or LED or plasma televisions, the OLED TV displays are very thin, light an also more effective in the energy. The OLED TV works when the electricity passes through the OLED material then it will emit the light and the panel of the OLEDs will create the image that are made through the process. OLED is normally made from the carbon-based organic components and the two conductors are placed in between them. This emits the light when the electricity is given and this does not require any of the backlight for creating the energy. There are two types of OLED displays are available for the television and they are

The PMOLED is very cheap and it will be easier for limiting the size with the resolution when compared to the AMOLED. The AMOLED displays will be quite efficient for the larger but are expensive type with complicated manufacturing the unit. PMOLED is normally used in the mp3 players as well as they are quite useful in the secondary displays for mobile phones.

OLED displays will offer you the best type of viewing experience with the aesthetic designs and the Technology is upcoming in the market with many number of units. The panel lifetime of the device will be quite easier for manufacturing when the PMOLED is used. The switches in the OLED TVs are similar to the LCD and LED TV as it will be very easy for understanding the features used in the Television. When you watch a program in it and when compared to other TV, these OLED TVs will not affect the eyes even when we see them for a long time. It will be efficient to view the TV in all the angles and we can get a clear picture.