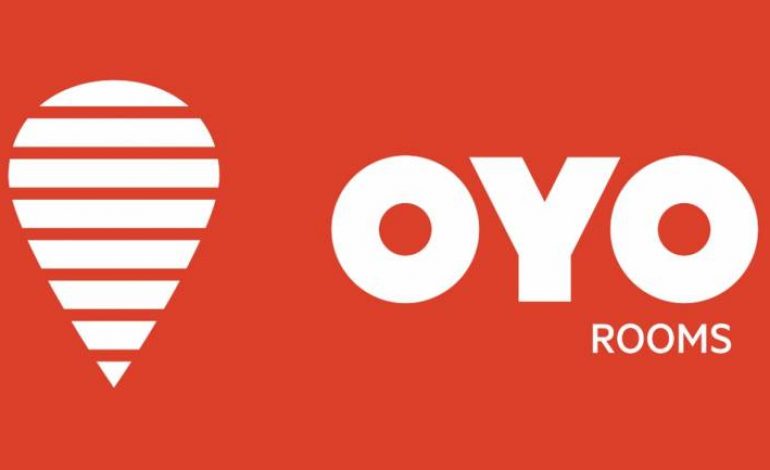 By the end of January, the Economic Times announced that SoftBank-funded Oyo Hotel and Home will put up at least 2,000 people in India.

In the face of growing dissatisfaction among hotel owners, the news reported that the start-up for Indian hospitality plans to cut jobs.

Oyo, priced at $10 billion, provides a mobile app for visitors to book hotels and pays affiliate hotels a room sales fee. It also sells its name and streamlined hotel services on its network.

“We, however, refute that Oyo plans the displacement of thousands of people in the near-term, with automation replacing those positions in various business interaction buckets,” the organization said in a statement.

The internal estimates of the firm revealed last month that it is likely to lose its Indian market before 2021.

The losses at Oio come when Soft Bank’s biggest investor, after the inability of WeWork to disclose its rental company and concerns about the viability of the other flagship acquisitions such as Uber, continues to raise funding for a second investment fund. 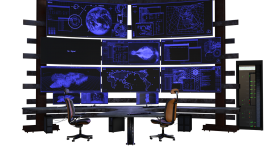 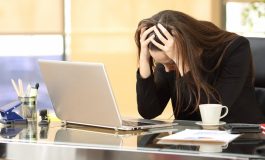 Are Your Employees Burnt Out? Here’s How To Help