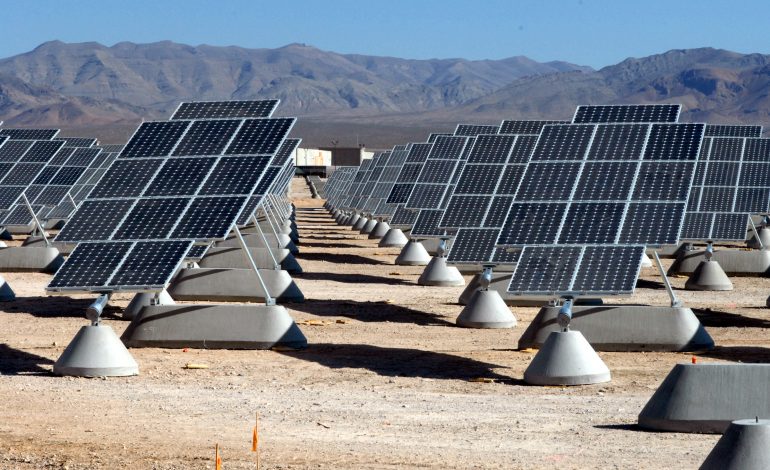 Want to be called Smart? Then conserve energy.

Wondering how to conserve energy? Solar energy is the best way out.

Research has proved that the amount of energy received by the earth in an hour can suffice the global energy needs for a whole year only with the help and support of solar technology.

Solar energy is absolutely harmless for the environment. But mining of fossil fuels can be and is a major concern for the environment.  They emit harmful gasses, cause global warming and dismantle the ecological balance. Also, there is the threat of them getting endangered. But solar energy is a renewable source of energy and is never going to finish. It has been providing the earth with light and energy for billions of year and will for an infinite number of years.

Another beneficiary point of harnessing solar energy using solar technology is that it is almost free of maintenance costs. All it requires is cleaning that too not very frequently.

So we can say that solar technology has brought us to a turn where we are forced to judge the use of electricity. We are forced to think if solar energy is a better alternative both for the environment and for us. And indeed it is.