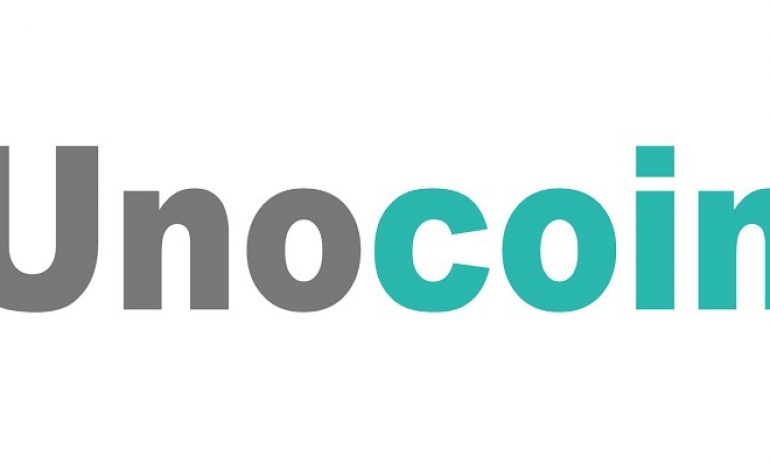 Co-founder of Unocoin, the 37-year-old Harish BV India’s first Bitcoin was arrested from Bengaluru recently. The company had set up a Bitcoin ATM kiosk to felicitate buying and selling of Bitcoins. The police have alleged that the kiosk has been set up without approvals. The Central Crime Branch has also seized two laptops, a mobile, a teller machine, a passport, three debit cards and a number of credit cards from the scene. A cryptocurrency device, five seals of the Unocoin Company and Rs. 1.8 lakhs were also seized from the spot.

Arun Jetly, India’s Finance Minister, in his 2018-2019 budget speech had clearly stated: “The government does not consider Cryptocurrencies legal tender and will take measures to eliminate the use of these crypto assets in financing illegal activities.” The other founder of Unocoin, Sathvik Vishwanath, has said that while the honorable Finance Minister specified that cryptocurrencies were not legal tender in India, he did not brand them as illegal tender either. It is clear that the Unocoin founders do not see the set up of a cryptocurrency ATM kiosk as an illegal move.

According to Vishwanath if you take responsibility for the risks in cryptocurrency investment, as there are no standardized regulations in the market, then the activity in the market. Unocoin has also said the kiosk was not operational. Police have alleged however that the Bitcoin ATM kiosk has been operational for at least the past six months. Unocoin is blaming it all on bad press and the negative reports of mainstream media. 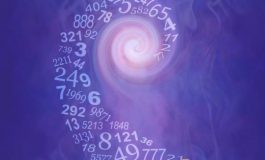 Can Numbers Determine Your Destiny? 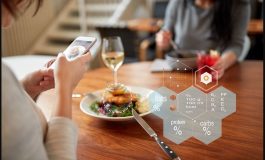 What Constitutes a Fast? How To Ensure You Don't Break It 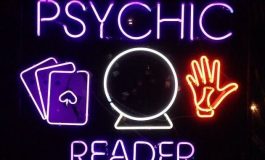 Can a Psychic Reading Be Real & Accurate if It's Virtual or Over the Phone?