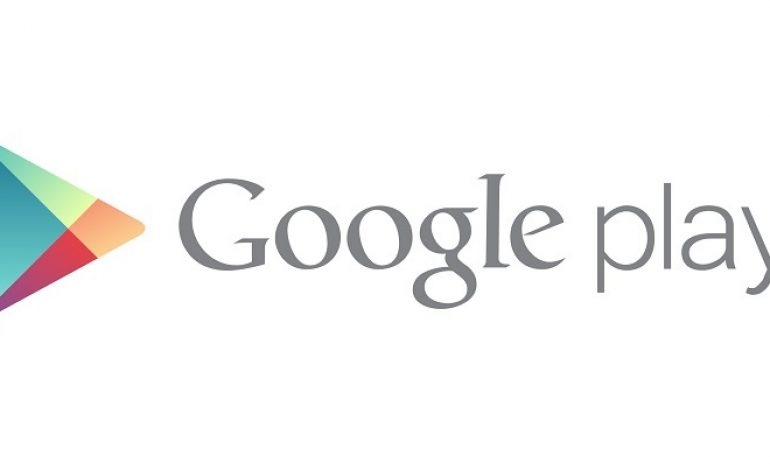 The rumors have been flying for a long time now. In its recent blog post-Google has confirmed that it will indeed upgrade the movies purchased in HD or SD to 4K for free. This offer, however, is valid only for viewers in USA and Canada, for now. This strategy was also adapted by Apple when the 4K version of Apple TV was launched. This is a user-friendly approach which makes people buying movies from Google stores feel valued as they are spared the money and hassle they would have normally gone through when buying the same movies in 4K that they have already purchased in HD and SD. This Google Play upgrade is sure to be a cause of celebration among the movie buffs.

This Google Play Upgrade is however dependent on the studios. The 4K versions of the movies will have to be released in order for Google to provide them with its Google Play Users for free. The process will have to be initiated by the studios to make higher resolution content available and start with the Play TV users and TV client. Apples iTunes decided to upgrade HD movies when it made the upgrade announcement last year. The inclusion of Standard Definition Content by Google appears to be more inclusive and covers a wider section of the content.

The Google Play Upgrades  is already rolling out at this instant, at the time of writing this report. More movies will join the list as soon as more and more studios start to roll out the upgraded 4K versions of the movies. Currently, the 4K movies can be watched on Sony Bravia and most of the Samsung sets. LG will start extending support to the 4K movies.